On Friday 16 December 2016, the Tallinn City Planning Department issued the building permit for the Porto Franco cbusiness and leisure centre.

According to Aldo Dapon, the Chair of the Management Board of Porto Franco OÜ, the building permit provides the possibility of starting construction works of the above-ground part of the shopping and office complex. Thus far the work in the Porto Franco development has been carried out on the basis of the underground building permit issued earlier.

‘The message that the building permit has been issued means that we can start the construction works of the most unique business and leisure environment in Tallinn. Porto Franco is the very first milestone in the development of the whole of the Vanasadam (old port) district and the opening of the city centre up to the sea’ said Dapon.

‘In the Estonian context Porto Franco represents a spectacular development project of shopping and office properties, and therefore it is only logical that construction works are divided into separate phases. Early next year we shall complete the building excavation, and thereafter the emphasis will be on construction of the business buildings,’ Dapon added.

Porto Franco is a unique property development project, which will open the Tallinn city centre to the sea, being the only commercial and leisure area at the seafront. A total of 160 million euros will be invested into the Porto Franco development. The total area of the retail and catering premises in Porto Franco is ca 35,000 m2, the area of the office premises will reach ca 31,700 m2, and the centre will feature 1,250 underground parking spaces. The shareholders of Porto Franco are businesses based on Estonian capital. The management of Porto Franco has long-term international experience in the development of office and retail premises. 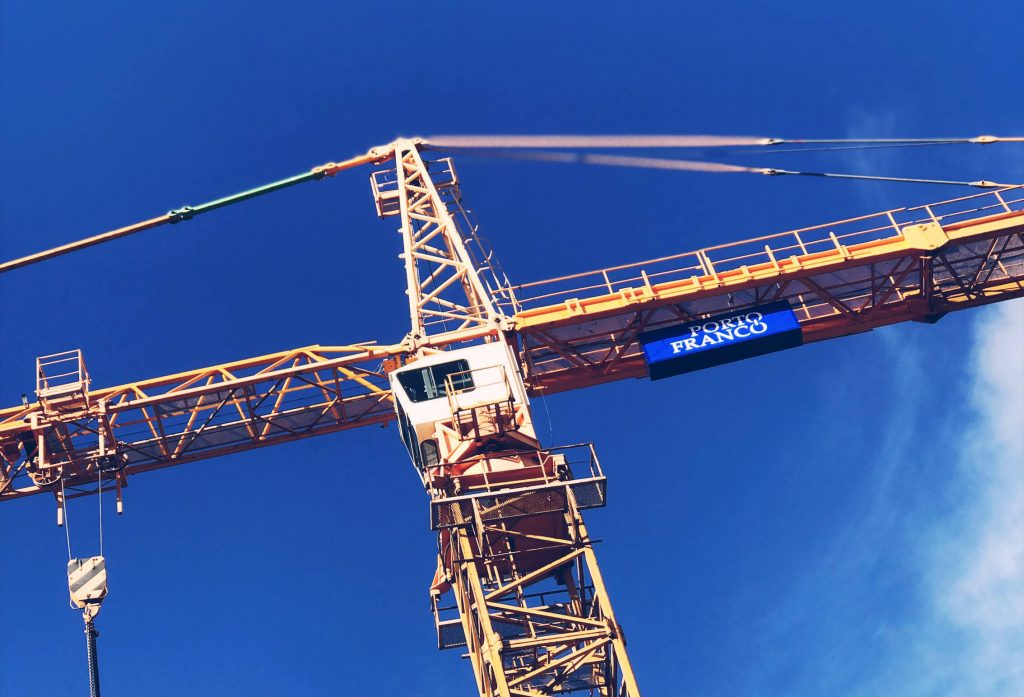